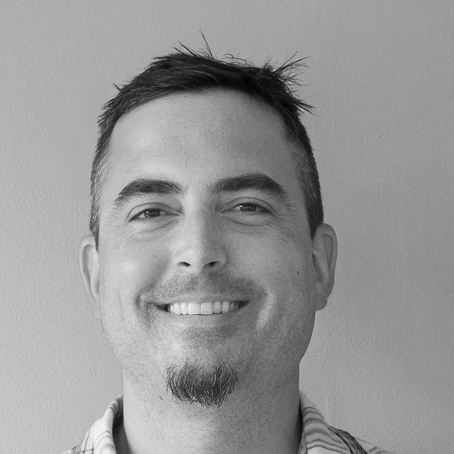 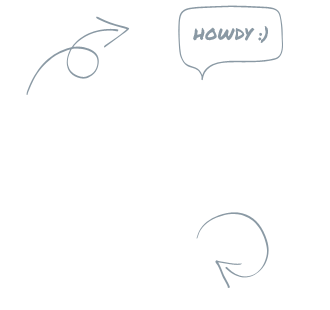 Jim began working with pod in early 2015.  Since then, he’s had his hands on so many of our Drupal content managed website (CMS) projects, it’s hard to keep track.  He’s done work in Higher Education (MIT and Harvard, specifically), Healthcare and Real Estate, just to name a few.  Honestly, he has most of us amazed with how easy he makes it look. But then again, he’s been doing this type of stuff since the last millennium.  (That makes it sound like a long time ago, but it’s really only since 1999.)

Jim’s technical skills are their most superherioc in HTML, SASS/CSS, JavaScript, Drupal.  He is originally from the Boston area, but it turns out that winter is his kryptonite, so he and his wife moved to Austin, Texas where the winters are warm and the summers are hot hot hot!

Jim has his BA from Providence College.  Jim habla un poco de español, and he is a big fan of “the big four”:  family, music, travel, and food.

Talk to us, we're good listeners.

Use our project
inquiry form.