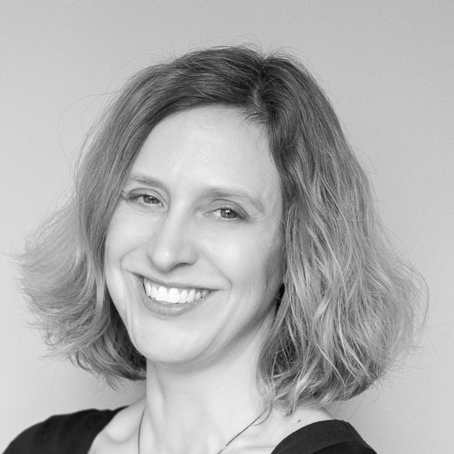 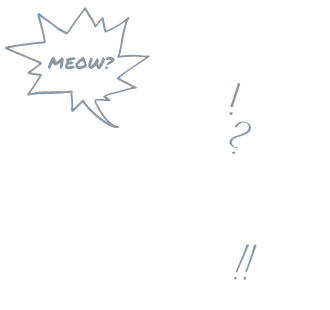 Alison began working with pod a few years ago as a client at MIT, where she managed a central IT department’s web publishing team and drove content strategy across its web properties. Together, during 2011 and 2012, they implemented the redesign of https://ist.mit.edu/. This was a big deal at the time because it was the first responsive website at MIT.

When Alison decided to depart MIT and work as a freelance content strategist, she and pod crossed paths several times. It didn’t take long
to realize that – like peanut butter and chocolate – pod and Alison made a good team and we shared a similar set of values: to do good work
on interesting projects with clients who treat us as well as we like to treat them.

Since teaming up, Alison has coordinated implementation and support projects at pod for MIT and Harvard as well as clients in
Real Estate and Healthcare.

Previous to MIT, Alison worked at Deloitte Consulting where she was part of a team doing large ERP (SAP) implementations up and down the west coast. Alison’s charge was to make sure that end users were equipped with the knowledge needed to use the new, complex systems that were being implemented. She then moved back East and brought her user-centric skills to Bose. Now Alison’s skills cover open-source content management systems (Drupal and WordPress), content strategy definition, taxonomy development, information architecture and user research, accessibility, usability and final user testing.

Alison has a BA in French Literature from Cornell University and an MA in International Relations from Boston University. She’s a Master Urban Gardener (yes, that’s a thing – look it up if you don’t believe us!), makes scrumptious homemade yogurt, and dreams of living somewhere tropical where she can commute to work with snorkel and fins.

Talk to us, we're good listeners.

Use our project
inquiry form.